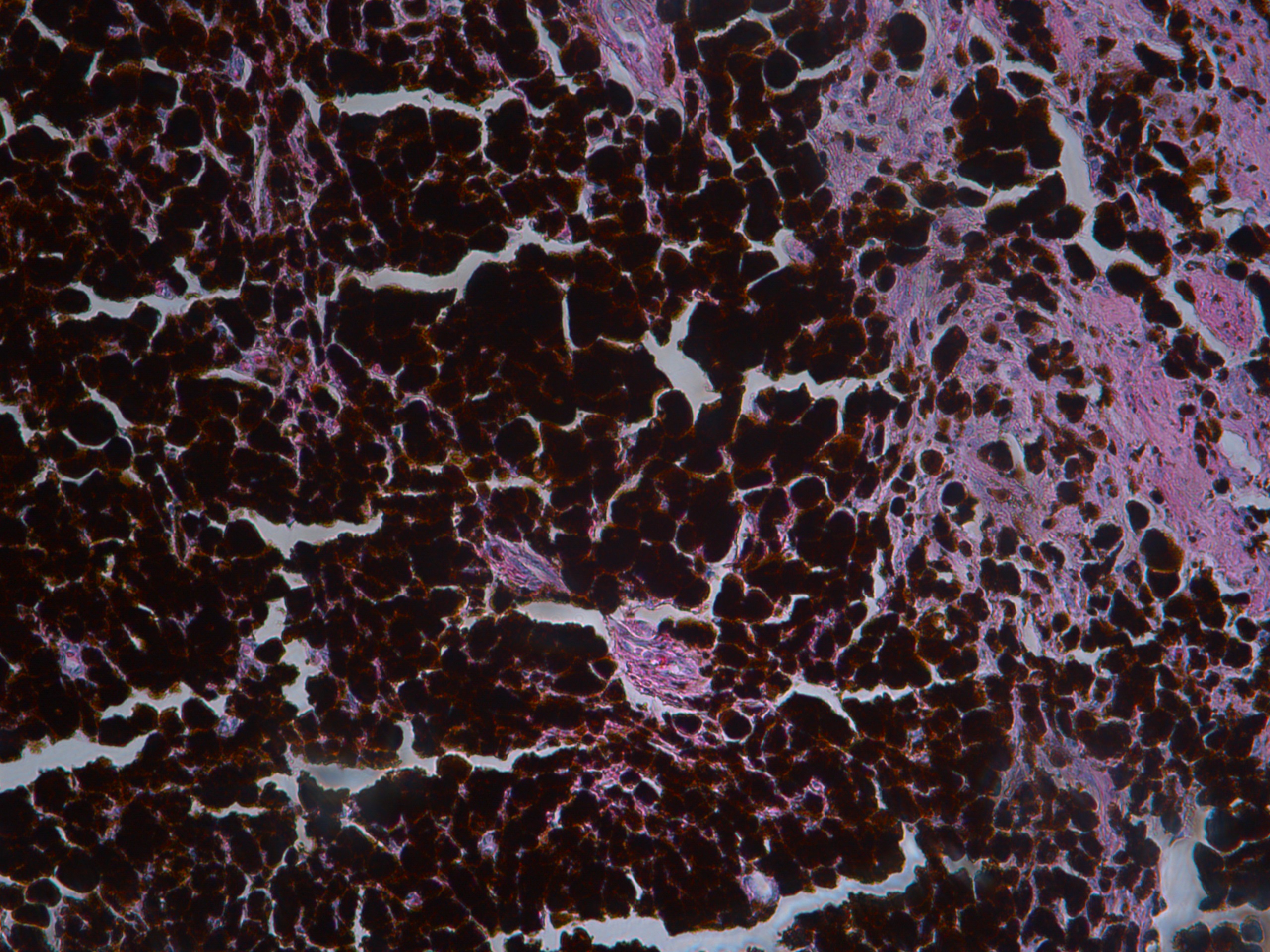 I feel like the dangers of histology chemicals, those that I know of, should be addressed. I work in a histology lab that is situated within many other different labs. It is the general belief within the histology world, that the chemicals (wet and dry) we deal with are harmful to breath, touch and be around. Maybe not in the short run (most of them) but definitely in the long haul. I know that the chemicals used in the other industries are by comparison are far worse. That may be, but the use in histology research by all labs seems to be unregulated for the most part. This is the opposite for clinical histology labs, they are highly regulated and controlled to a T.  In this country (US) everything to do with humans is highly regulated. For those researchers working in labs, safety may not always be a great concern. I realize, their focus is on something grander and may not be focusing on the day-to-day idiosyncrasies. This is all well and good for them, but their actions set the tone for others to follow. I call this monkey see monkey do. I know this happens because I have done it.

In the past, I worked for a research lab that did not even have chemical, dissection, and safety hoods. Lab coats could not be found unless you bought your own. No one wore safety glasses, ever. There was no paid chemical waste removal. All chemicals went down the drain, regardless of what it was. The drain led into a septic system that was next to a river. Once I asked the owner if we could hire a company to remove our waste. He laughed and said it would cost too much money and if I wanted to get paid, I should never bring it up again. I did not agree with this practice but felt bad like my job was in jeopardy if I rocked the boat. Not a good situation for anyone there and anyone living in the neighborhood. I remember one day while I was there, one of the wet chemicals leaked through its container. I smelled something and got up to investigate. The smell was very strong and filled the entire building. My eyes watered and my nose began to clog. I found the offending liquid on the shelf leaking down to the next level. It was ammonium hydroxide (28-30%). The container was the wrong kind of plastic bottle and it leaked about 100 mills before I found it. Standing in front and on top of it I put gloves on and grabbed gauze to soak it up. After about 5 minutes, a co-worker came in and hauled me out of the room into the outdoors.  Out into the cold light and winter conditions, I still could not see the problem.  I was blinded by the habits of another that now were my own.  My throat and nasal passages had closed, eyes stinging, ears not hearing but still I protested.  Someone has to clean it up, I can’t leave it there, it’s dangerous.  5 1/2 years of negative conditioning had led me to a destructive path.  The owner sat less than 10 yards away but never came to see what was going on.  He could not smell it and had no idea that there was a spill.  We did not have a safety plan in place.  The fire department was never alerted, no report was ever written, but I suffered.  The physical damage was done in a matter of minutes.  In the weeks following, I came to realize I could no longer smell many substances that before the accident were easily identified.  In hindsight, I realize that I took on characteristics of my former boss who did not use safety guidelines in his company.  This took me years and a couple different lab settings to realize the gross negligence of safety.  This will never happen again.  Too bad I had to learn the hard way.  Today, safety is my number one concern for others and myself when working in a laboratory setting.

These days, safety glasses are required in most labs as well as used in a huge range of industries.   Safety glasses are or can be used for most industries and related employment.  To recommend one type of safety glass for everyone would be silly.   If your interested in glasses and don’t know where to begin looking, this website “Happy DIY Home” is a good place to start.  No matter what kind of glasses you choose, they are certainly better than not wearing them at all.

1 thought on “Chemical dangers in Histology from personal experience”

This site uses Akismet to reduce spam. Learn how your comment data is processed.